Betsi to force nurses to extend shifts for no extra pay 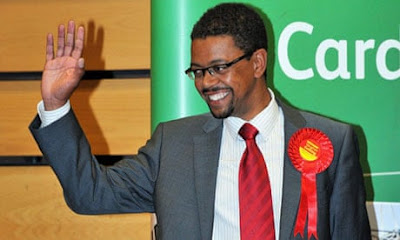 Challenge to health minister: Which side are you on?

Last night Betsi Cadwaladr health board decided to force nurses and HCSWs to extend their shifts for no extra pay. The plan is to enforce an extra 30 minute unpaid break per shift, even though many nurses don't have time to take their breaks as it is.

For this tiny amount of financial saving, it is willing to destroy the goodwill of nursing staff that keep our NHS working.

One in 10 nursing posts in BCUHB are currently vacant, meaning overstretched staff are having to work extra anyway. Many have told Plaid Cymru that they already work through their shifts or are on call in case of an emergency. This suits senior management, which has seen the opportunity to squeeze and extra few hours of unpaid cover from them rather than employ extra staff.

We have also been at the forefront of fighting alongside nurses and unins to stop this scheme because it damages morale in a workforce already on the brink. Many nurses have said they will quit, retire early or take sick leave if this scheme is introduced.

Plaid Cymru and the unions have fought this tooth and nail and the battle is not over yet. The plan is meant to be introduced in January 2020.

Health minister Vaughan Gething has direct control over Betsi. It's been under the Labour Government's direct control for more than four years after being put in Special Measures. He has the power to overturn this.

Which side are you on, Vaughan?