Tory donor behind plans for 600 houses in Wrexham 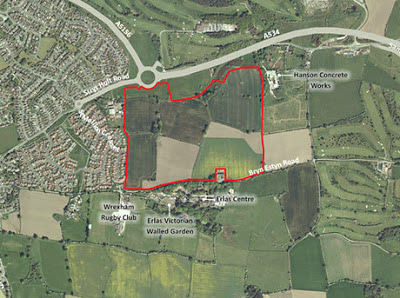 The housing developer behind plans for 600 new houses on the outskirts of Wrexham donated more than half a million pounds to the Tory Party in 2017. 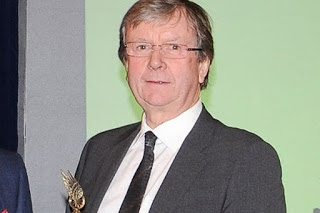 A subsidiary, Bloor Homes North West (sic), is involved in plans to build 600 new homes on green fields off Holt Road, Wrexham. The scheme has yet to go before Wrexham's planning committee and is currently out to consultation.

Bloor Homes may be familiar to Wrexham residents as well as the company built many of the new homes on the old Brymbo Steelworks site over the past decade.


"Council officers in recent days have talked of 'predatory housing developers' taking advantage of planning loopholes to build huge new developments. They may have been thinking of companies like Bloor Homes, who are using the planned new Local Development Plan to jump the gun without offering the level of affordable housing the LDP demands.

"I'm not surprised this housing developer has been funding the Tories with profits made from these housing developments. The next time these developers cry about 'viability' and how they're only making 20% profits on their housing schemes, perhaps house buyers might like to consider whether they want to contribute to Tory Party coffers."

She also questioned whether local Tory councillors should be allowed to vote on the Local Development Plan if they have benefitted from central Tory HQ funding.

Posted by Plaid Queensway at 17:43